When did the CD appear?

In 1980, the Phillips and Sony companies began to jointly develop the compact disk. On October 1, 1982, Sony introduced the CDP-101, the first compact disc player, in Japan.

Months later, in March 1983, it was introduced in Europe and the United States. Polygram (Phillips) and CBS (Sony) were the record companies that manufactured and released the first CDs for home use. 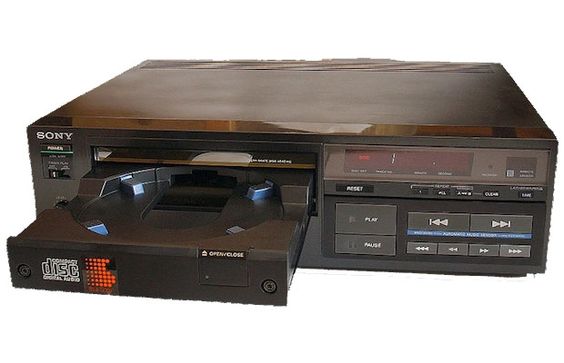 Song composed by Frederic Chopin in 1847. The Chilean pianist’s performance was included on the first musical compact disc released.

Since 1974, the technological companies Phiilips and Sony had worked, in parallel and independently, on the development of a new record that offered a higher sound quality than vinyl records, which were large and fragile. In 1979, both companies joined forces and created a joint working group for the development of a digital record. Philips contributed the technology it had developed in laser disc research and Sony contributed the error correction method.

How did the jukebox evolve?

The moment economic well-being increases, it begins to decline. Pick-ups and FM appear. Locals replace jukeboxes with other types of machines, first flippers and then video games, slots, etc.

Nowadays they are still manufactured and can be acquired adapted to digital formats, although they have practically been relegated to the status of cult items for the domestic use of their fans. 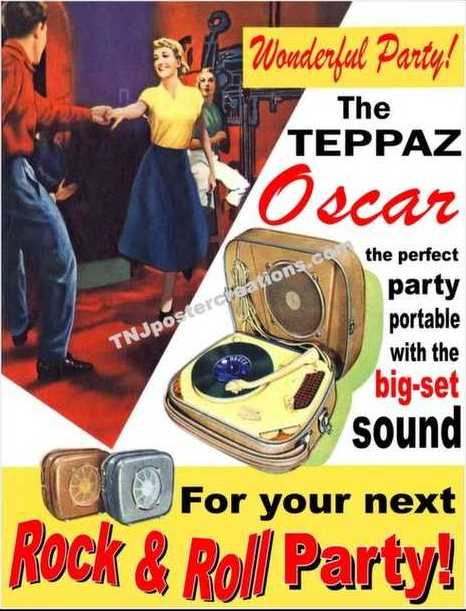 Song composed by Benny Andersson and Björn Ulvaeus. It appeared on The Visitors, the first pop music album to be released in CD format.

Today, jukeboxes are capable of playing all kinds of audio, video and karaoke formats. They also support a multitude of external storage devices, so the capacity is unlimited. They are more compact and have a more powerful and faithful sound. The so-called digital jukeboxes incorporate software applications that make them more user-friendly and easy to use. Some incorporate touch screens that make user interaction faster and more intuitive.

What about the Record Market?

In the last years of the nineties began to occur a phenomenon which, thanks to the Internet and new computer technologies, started to transform the music industry quickly.

In the 21st century, music is played or downloaded from the Cloud, through paid or free commercial platforms, which interact with devices such as smartphones, tablets or computers, for domestic or professional use.

A track credited to the whole band that was released on their album In rainbows. It is one of the most downloaded albums in the history of free digital platforms on the internet.

In 1998 Michael Merhej launched Audiogalaxy, a free application designed for the exchange of music between users through the Internet. Only a year later Napster appeared, a service created by Sean Parker and Shawn Fanning that allowed the sharing of song collections in MP3 format. It was followed by a long list of free software applications, such as Limewire, Gnutella and eDonkey. All of this led to a legal confrontation with the music industry, which owns the copyright and which still exists.