Who was there before Elvis?

Big Joe Turner was a mastermind of the jump-blues of the 1940s and 1950s. He influenced many musicians and contributed to the development of rock and roll. His style was characterized by the use of the boogie-woogie rhythm and the squawk of the saxophone.

Johnny Otis was a Californian of Greek parents who had a solid reputation in the field of rhythm and blues. Discoverer of young talent, he exploited the rhythms of Bo Diddley and popularized hand-jive dancing. 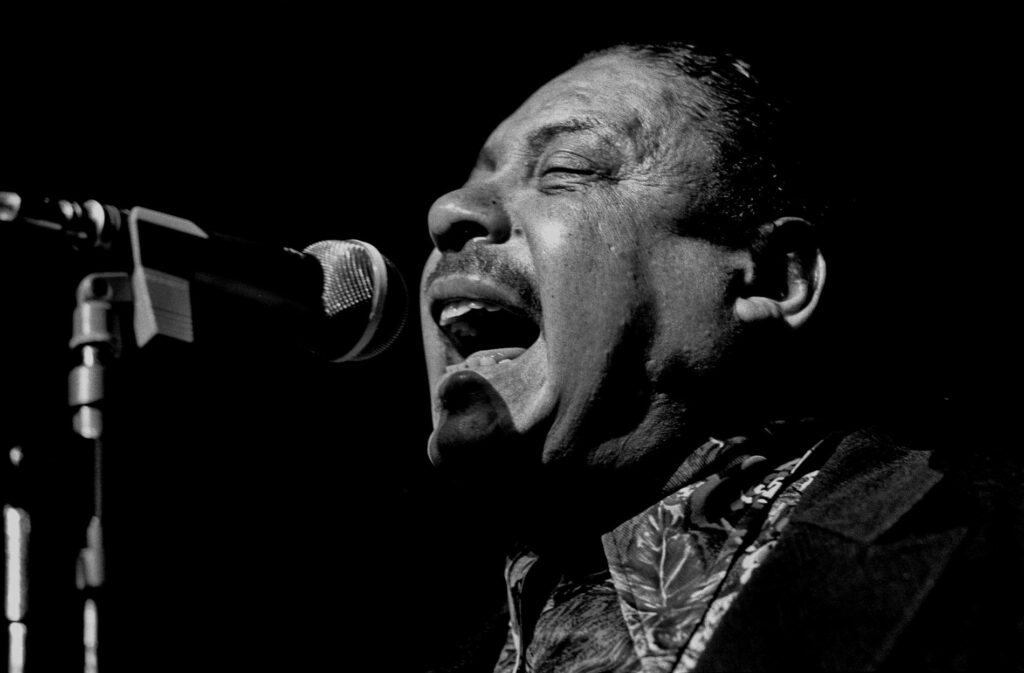 Authored by himself and credited to his wife, Lou Willie Turner. With this song he was ahead of his time and laid the foundations of what would be the outline of a rock and roll song.

Joseph Vernon Turner was born in Kansas City, Missouri, in 1911. His career began in the early 1930s within the influence of Kansas jazz to evolve into jump-blues at the end of that decade in New York. Turner was one of the greats of rhythm and blues restricted to the race music circuit and whose songs were hits in white artists’ voices. Thus, another of his songs, Shake, rattle and roll, became the model to be followed by Bill Haley. His work would be recognized decades later.

Who were the Hawkins?

Dale Hawkins knew how to fuse the white with the black, giving rise to a personal style of rockabilly which they called swamp-rock boogie and which would later be played by the bands of the sixties. He recorded for the legendary Chess Records in Chicago.

His cousin, Ronnie Hawkins, emigrated to Canada in 1957, from where he began a long career. A wild man on and off stage, his greatest successes were adaptations of the rockabilly of the great masters of rock and roll. 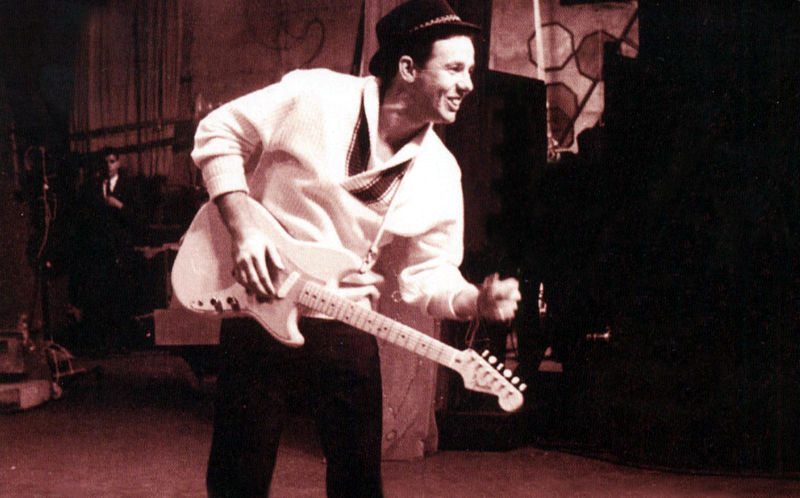 A song of his own authorship but which was credited to Stan Lewis and Eleanor Broadwater, musical entrepreneurs. It has been covered by artists such as Creedence Clearwater Revival.

Delmar Allen “Dale” Hawkins was born in Gold Mine, Louisiana, in 1936, during the Great Depression. In this region of swamps and alligators, Dale grew up listening to French ballads, gospel, blues and the country music his father played. As a teenager, he moved to Shreveport, where he heard Elvis’ first songs. A pioneer among pioneers, Hawkins was the first white man to play at Harlem’s Apollo Theater, the cathedral of black music. At the height of his career, he hosted a television show, The Dale Hawkins Show.

Who was remarkable in New Orleans?

Richard Berry was an interesting composer and singer of rhythm and blues. Born near New Orleans, he developed his career in Los Angeles, first in vocal groups and then as a solo artist. He recorded material for various labels.

Another Orlean, Lloyd Price, had several hits thanks to his adaptations of black songs. A splendid performer and talent scout, he was one of the first rhythm and blues musicians to be admitted as a rock and roll artist.

A song of his own authorship that became the anthem of the garge rock groups. It is one of the most recorded songs of all times, with bands with The Kinks or The Kingsmen.

Richard Berry was born in Extension (Louisiana), in 1935. As a child his family moved to Los Angeles, where he developed his musical career. He started in vocal groups like The Debonairs and The Flairs. Appreciated by Leiber and Stoller, his bass voice also appeared on records by other artists such as Etta James and The Robins. In 1954 she started a solo career for which she founded the band The Pharahos. From then on, he expressed his skills as a composer in songs like Louie Louie.