He represents the rebel rocker against massification and meekness. He shows contempt for the most elementary social customs. He is nicknamed “The Killer” because of his strong personality and his mise en scène.

From a very young age he plays the piano and develops a personal style based on country and boogie-woogie. In 1956, following in the footsteps of Elvis, he travels to Memphis and shows his songs on Sun Records. There he advises him to learn rock and roll. 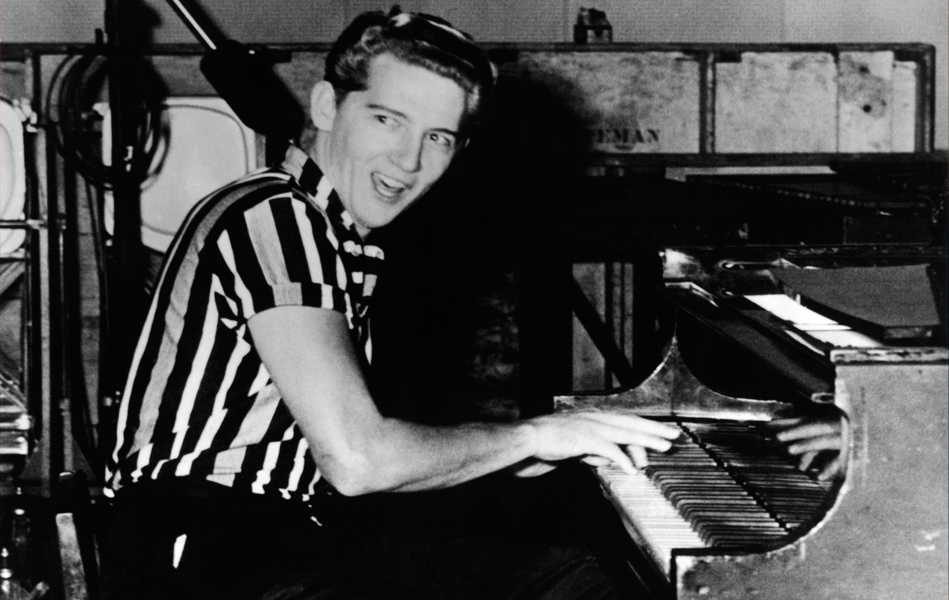 Adaptation to boggie-woogie of a traditional country theme composed by Ralph Mooney and Charles Seals. It appeared on the first single he recorded on Sun Records.

Jerry Lee Lewis was born in Ferriday, Louisiana, in 1935. At the age of fifteen, he played the piano on a local radio station. Years later, fascinated by the early Elvis figure, he travels to Memphis and shows his songs to Jack Clement, Sam Phillips’ assistant on the Sun Records label. Clement records two songs for him, but the album has no repercussions. Nevertheless, he is hired as a pianist for the recording sessions of the artists of the label. He meets other masters, among them Elvis, and directs his style towards rock and roll.

How did he start?

In 1957, Sam Phillips edits a single for him. It sells a million copies and becomes a star. He is followed by a great number of overwhelming songs that confirm his talent. He mixes his own songs with versions.

Proud and haughty, he has a great live performance based on spontaneity and strength in his interpretations, which are very different from those of Elvis, mannered and rehearsed. He plays the piano with any part of his body. 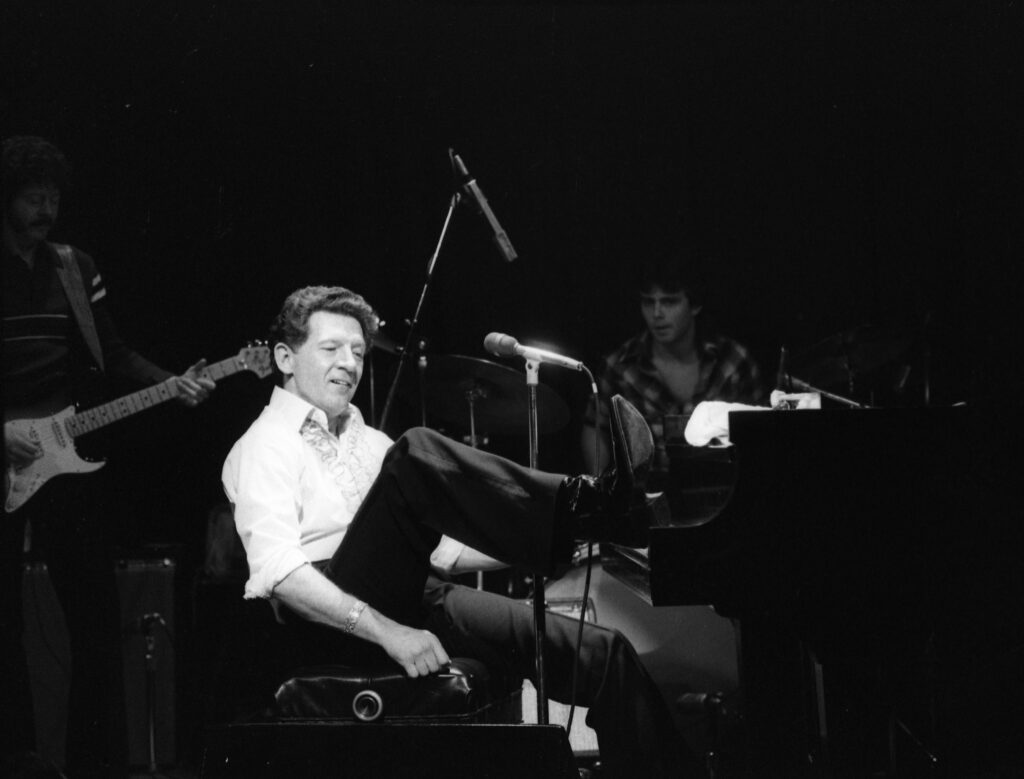 Rock and roll version of a song credited to Dave “Curlee” Williams, James Faye “Roy” Hall. It was his first successful album and led him straight to stardom.

Supervised by producer Jack Clement, Jerry Lee Lewis added an explosive piano beat and powerful percussion to the original song. Although Sam Phillips was initially not convinced to record this song, due to its sexual content that made it more suited to the tastes of black audiences, he finally accepted. His first live performance was so impressive that it was repeated twenty-five times on the same night. Because of its high sexual content, it was censored on many radio and television programs, and was described as immoral.

How do his glory days end?

At the end of 1957, he marries Myra Brown, his cousin’s daughter, who is only 13 years old. They keep it a secret but in 1958 they are discovered and he is accused of corruption of minors.

All the doors are closed to him and he survives by knocking on the door of a crummy place. In the 1960s he toured the UK and Germany with great success. Later, he becomes a country singer with a more relaxed style.

Rock and roll adaptation of a rhythm and blues song composed by Otis Blackwell. Released by Sun Records, it shows his best side as an innovative musician and school creator. 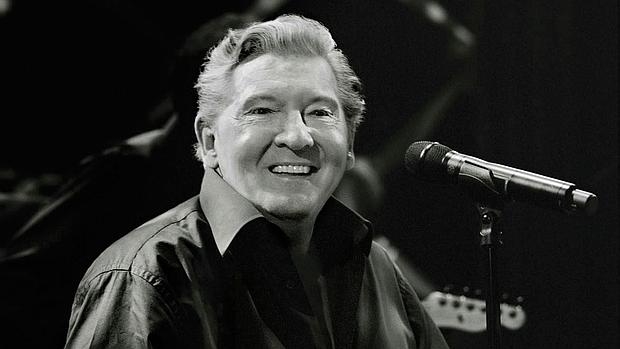 From 1968, Jerry Lee Lewis obtains more than a dozen hits with the Mercury/Smash label, but only in a country environment. While the scandals continue, he reissues his rock and roll albums recorded with Sun Records. For years he appears sporadically with new recordings and tours, he knows that rock and roll lives on myths like him. In April 1986 he visits Spain for the first time. In September 2010, Jerry Lee turns 75 years old releasing Mean old man, an album attached to his country style