He was one of the great rock and roll songwriters of all time. His songs created a school and popularized the scheme of two guitars and a voice as protagonists, supported by bass and drums.

A pioneer of pop, he marked a style in which melody and arrangements took precedence over rhythm. He was the real link between the American rock and roll of the fifties and the British pop of the sixties. 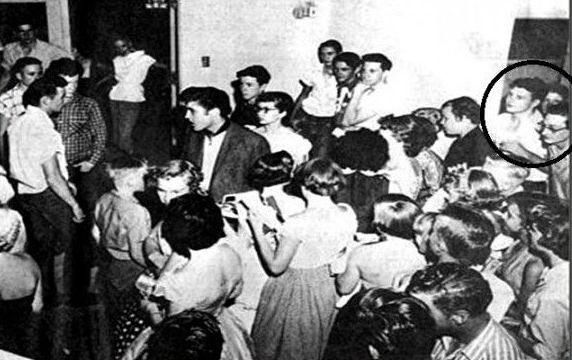 Theme composed by Holly herself with Sue Parrish. It was the first song he released as a single. Although it sold 19,000 copies, it never made the charts.

Charles Hardin Holley was born in 1936 in Lubbock, Texas. Since he was a child he sang with his family and studied piano and guitar. Along with two high school classmates, Bob Montgomery and Larry Welborn, he started a country trio called Western and Bop. In 1955, after witnessing Elvis Presley’s performance in Lubbock, their city, they decided to incorporate drummer Jerry Allison into the band and dedicate themselves to rock and roll. Months later, they performed with Bill Haley and the Decca label offered Holly a contract as a solo singer.

When was he recognized?

In 1956, he arrived in Nashville where he recorded four good songs, but sales failed and Decca abandoned the project. Back in Lubbock, he tried again with his friends Jerry Allison and Larry Welborn, and guitarist Nikki Sullivan.

In 1957, they record at Norman Petty’s studios in Clovis, New Mexico. They make new versions and are called The Crickets. While Holly proves to be a prolific and renowned author, Petty becomes their manager. 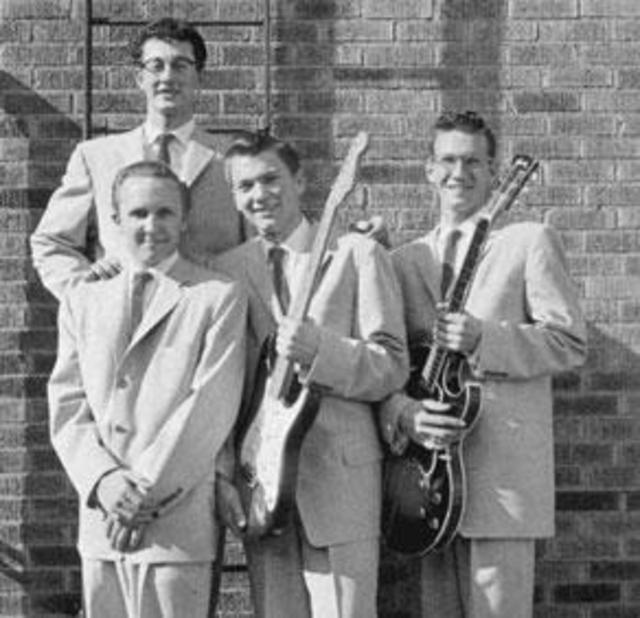 Theme composed by Buddy Holly, Jerry Allison and Norman Petty. It turned out to be a real hit when they played it on Ed Sullivan’s TV show on December 1, 1957.

After the recordings they made in Norman Petty’s studios in Clovis, two subsidiaries of the Decca record company became interested in them: Brunswick signed The Crickets, including Holly, and Coral signed Buddy Holly as a soloist. After the success of That’ll be the day, they succeed with Peggy Sue and join the Biggest Star Show. This is a tour with other greats of the time, with which they travel through several states together by bus and staying in modest hotels.

How does it end?

In 1958, The Crickets travel to Australia and the United Kingdom. On the way back, Buddy Holly’s first solo album appears. That same year he travels to New York and makes his first recordings without the accompaniment of The Crickets.

There he meets María Elena Santiago and gets married in secret so as not to disappoint his fans. He looks for new experiences, like Dick Jacobs’ orchestra, and in autumn he breaks up with The Crickets and Norman Petty. Finally, he moves to New York.

Song credited to Charles Hardin, his real name, and Norman Petty. Edited by Coral for her solo career, it is one of her most representative songs.

By the end of 1958 Buddy Holly finds himself in financial trouble and, already separated from The Crickets, decides to join the Winter Dance Party tour, along with Ritchie Valens, Dion and the Belmonts and The Big Bopper. On February 3rd, after a performance in Clear Lake (Iowa), he rents a private plane, together with Valens and Bopper, to travel to Moorhead, where the next concert will take place. The plane crashes shortly after taking off and all three die. The tragedy is remembered as The Day the Music Died. Holly was 22 years old.