The rock and roll cleanup had television on its side. The Bandstand music program, from a Philadelphia radio station, achieved wide acceptance. In 1957, it was broadcast for the whole country, through the ABC network, renamed as American Bandstand.

Directed by Dick Clark, it had a big impact. Its content was based on consecrated stars sponsoring newcomers who sung in playback, a court of teenagers scored the new releases and a hit list was created. 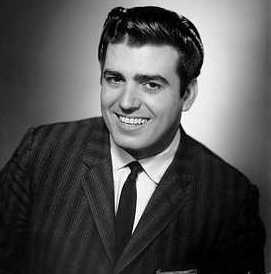 A song composed by Mark’s sister, Jean Dinning, and her husband Red Surrey. He was one of the young performers who were launched from the American Bandstand program.

Max Edward Dinning was born in Manchester, Oklahoma, in 1933. After going through the quarry of country music, he was the creator of a new sub-genre, the death songs. In them, one of the lovers dies and the other expresses his pain. Among them, the most tremendous one was Teen Angel, which tells the story of a couple whose car gets stuck on the train tracks and the girl dies when she comes back to get the ring her boyfriend gave her. In the UK, this love story was not broadcast on some radio stations that considered it morbid.

Who were its protagonists?

Producer Robert Marucci is the mentor and shaper of these young idols, while Dick Clark is the prototype of the youth communicator. With his gab and his perfect smile, he presents a ninety minutes program on weekdays.

Clark promotes numerous Philadelphia artists who, with prefabricated songs and a friendly amateur air, earn the affection and money of American girls. Between those who outstand we can find Fabian, Frankie Avalon or Paul Anka. 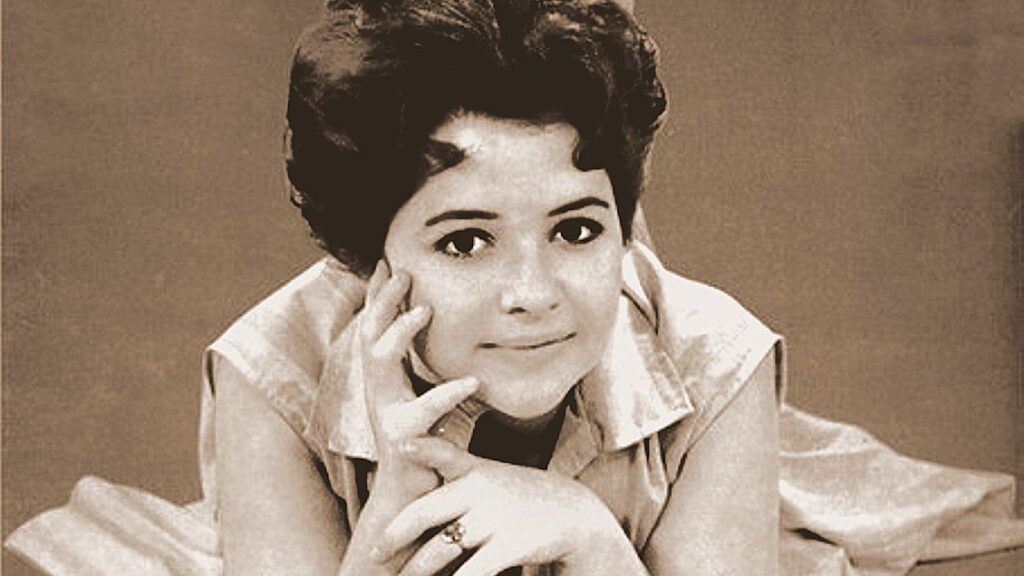 The pop version of a rockabilly song composed by Ronnie Self. Brenda Lee was one of the stars of this ideal world where in the end love always triumphs.

Brenda Mae Tarpley was born in Atlanta, Georgia, in 1944. Raised in absolute poverty, she was a child prodigy with a great sense and sensitivity for music. She learned to sing in the church and was trained in the country and rockabilly that she performed on a radio station. Nicknamed Miss Little Dynamite, she became a teen idol thanks to her powerful voice and seniority. She was an exceptional case that, in the 1950s and 1960s, became a pop princess on her own merits.

Who was the model?

Pat Boone personifies the reaction against debauchery. An exemplary idol, he recommends renouncing premarital sex, maintaining a pleasant physical appearance, and not falling into rebellion. He sings modernized ballads, inheritance from Bing Crosby.

But most idols are not so lucky. High school music leaves a sweet taste, but it melts away immediately. Successes come quickly and no one remembers those who stop being number one. 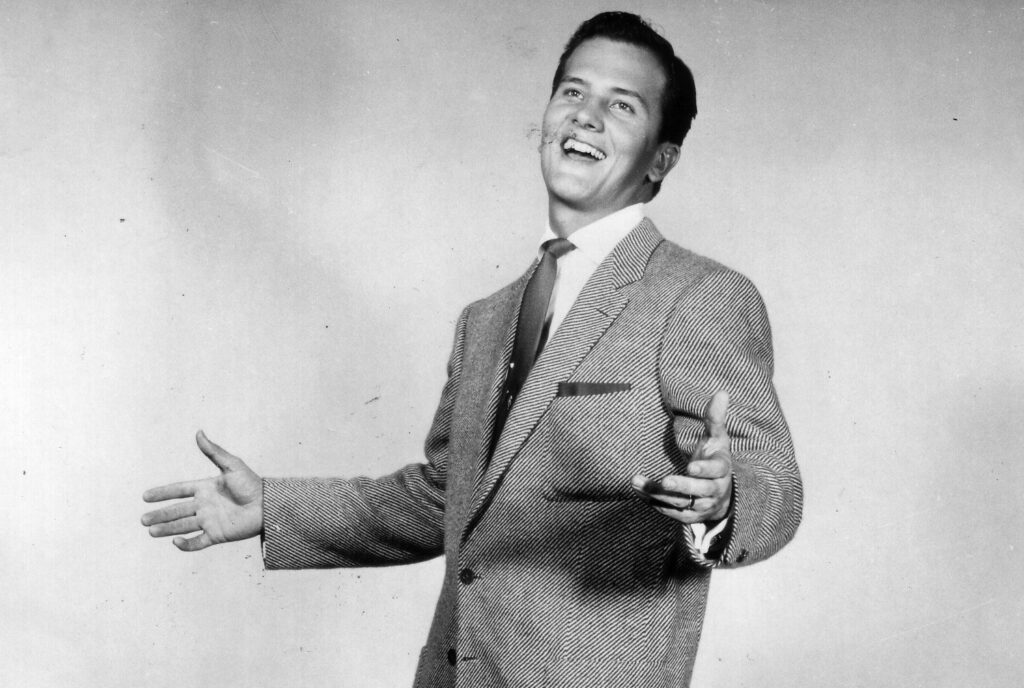 A version of a rhythm and blues song composed by Ivory Joe Hunter in 1950. With it, Pat Boone achieved number one in the charts that year.

Charles Eugene Boone was born in Jacksonville, Florida, in 1934. Married at the age of 19, he always conveyed a friendly image with which he spread messages of traditional thought. Financed by an automobile company, in 1957, he began making versions of race music artists for the teen market. After decades of dedication to religious music, he joined the conservative Republican Party. He is a prominent supporter of the birthers, who question Barak Obama’s American nationality.