Do they all go out of style?

Only those who have some kind of musical talent are saved. The best example is Paul Anka, a Lebanese Canadian who writes his own songs. He triumphs with touching stories of youthful infatuation.

Another good musician is Neil Sedaka. As a performer he has a great ability to record memorably odes to the teenage positions. As a composer, he creates high quality songs that others bring to the charts. 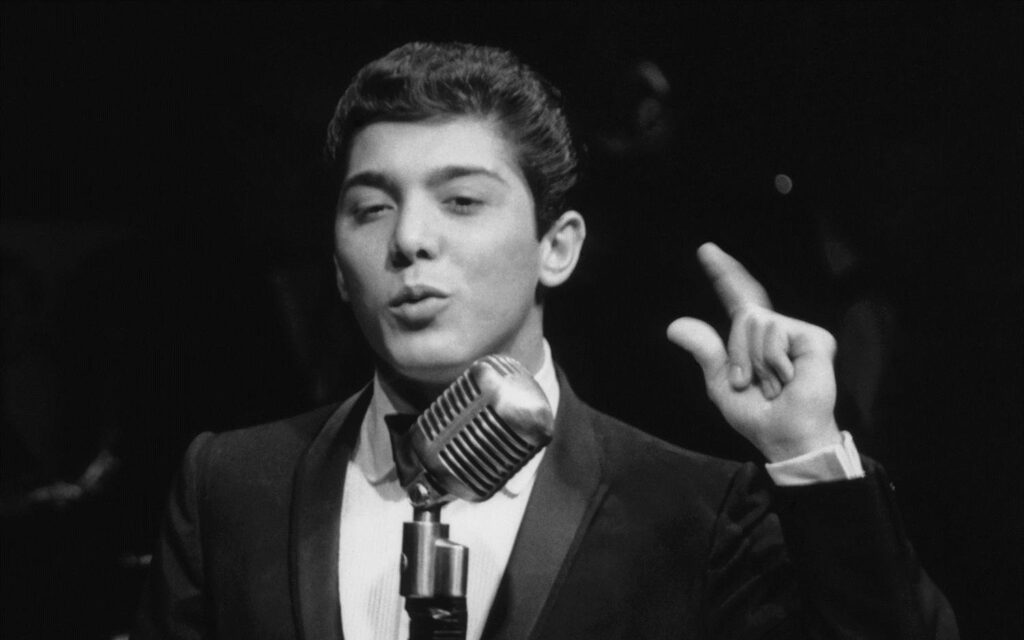 A song of his own authorship with which he became king of the parties. It is about the impossible love between a teenager and a girl 20 years older than him.

Paul Albert Anka was born in Ottawa, Canada, in 1941, into a family of Syrian-Lebanese origin. Having Orthodox Christian parents, he learned to sing in the church, and he set up a vocal group in high school. At the age of 16, in 1957, he traveled to New York for an audition with the ABC record division. The verses he had dedicated to a nanny became his first album, Diana. It was a bombshell that put a totally unknown person directly on the number one position in the charts. Other songs followed, such as Put Your Head on My Shoulder (1959).

What do others do?

Other teen idols recycle themselves. Bobby Darin, very professional, in the second half of the sixties is dylanized with a countercultural image. Ricky Nelson becomes a country-rock figure with great songs.

Brenda Lee also moves to country. Del Shannon introduces himself as a producer, composer and arranger. Dion, after passing through doo wop and high school, advocates for the heroes of the homeland in Abraham, Martin and John. 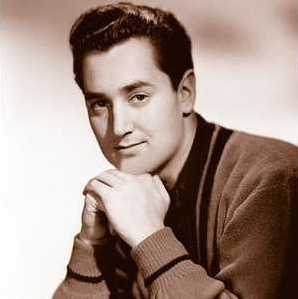 A song composed by Sedaka himself. It is his best-known song and it’s dedicated to his old high school girlfriend, singer, and composer, Carol King.

Neil Sedaka was born in Brooklyn, New York, in 1939. Raised in a Jewish community, he soon demonstrated piano skills and a surprising musical sense, which led him to study at the prestigious Juilliard music school. Hired for the Brill Building composer team, he worked with Howard Greenfield with whom he wrote numerous songs. His composition Stupid Cupid was a success with the voice of Connie Francis, in 1958, which opened the doors of the record label RCA for his career as a soloist.

What did high school mean?

Between 1957 and 1962, the record companies released fast consumption idols, they were intended for a barely discriminating public. This practice will be applied again in the future, reaching our days.

The high school represents the full establishment of the music entertainment industry, in which the mainstream aspect of pop predominates. Although musically speaking, it is not very profitable.

A song composed by the DJ Murray Kaufman. Although, to avoid being accused of payola, he used the pseudonym Jean Murray and also credited it to Darin.

Walden Robert Cassotto was born, in 1936, into a single-parent working-class family in the Bronx, New York. A child of fragile health, he had a great talent for music. As a teenager, he was an outstanding student and he played several instruments. After playing in nightclubs, in 1956 he got his first record deal. At first, he composed for other artists, until his single Splish Splash launched his solo career. Later he worked on other genres such as folk, country, pop, and jazz.