Despite the dominance of teen idols and high school, rock and roll is still alive. While young enthusiasts create garage sound and instrumental rock, other artists move on to softer, more carefree styles.

Thus, The Everly Brothers based their proposal on the removal of the black roots. Their musical culture comes from country, of which their parents were performers. Summer tours are part of their way of life. 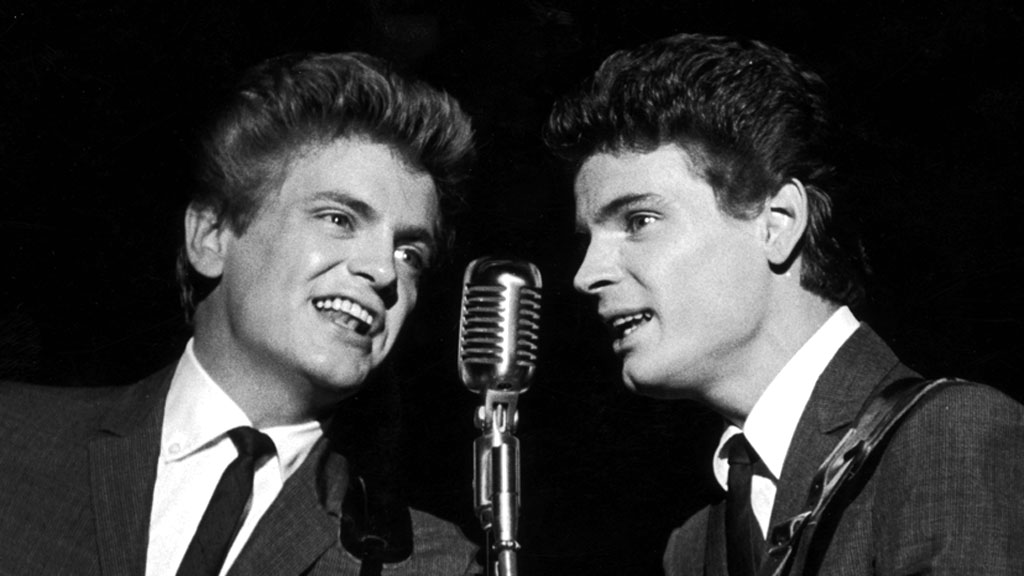 A version of a country song composed by the couple Felice and Boudleaux Bryant. One of the best-known songs of these two voices that speak about youth suffering.

Don Everly was born in Brownie, Kentucky, in 1937, while Phil was born in Chicago, Illinois, in 1939. They both grow up with the bluegrass in the background, playing with their parents on the radio and at concerts. Later on, their parents gave up music and the brothers began their own career. They are shown as two good guitarists and they sing with a very personal harmonic style. Entering adolescence in 1955, they get a six-month contract with Columbia Records, their first single being Keep A’lovin’ Me. But the experience does not go well.

When do they success?

Their first album is unsuccessful but captures the attention of the renowned country musician Chet Atkins. Chet gets them an audition with Wesley Rose, director of Cadence Records, who acknowledge their talent and hires them.

With teen lyrics, student imagery and a mix of country-inspired music with light touches of rock, they record Bye Bye Love. Produced by Atkins himself, it’s a huge impact with which they get a gold record. 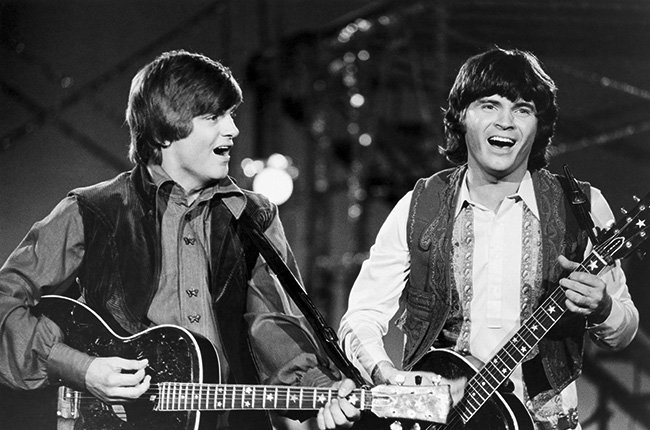 Written by Felice and Boudleaux Bryant, it’s the song that brought them to fame. It had previously been rejected by some thirty artists, including Elvis Presley.

The formula Wesley Rose designed for The Everly Brothers was perfect for a while. The compositions of the Bryant couple were interpreted by Phil’s light voice and Don’s deep voice. They were backed by their two acoustic guitars, piano, bass, drums and Atkins’ electric guitar. Bye Bye Love and Wake up Little Susie were followed by other hits, such as All I Have to Do Is Dream, Bird Dog or Cathy’s Clown. In 1962, their record sales were over $35 million.

How did their career continue?

In 1960 they change label, being recruited by Warner Brothers for a million dollars. The successes continued until 1965, when their team of collaborators dissolved, and they suffered from the competition of the British bands.

As early as 1973, they decided to separate because of the tension in their relationship caused by so many years of touring and strenuous work. After several tours with separations and reunions, in 1986 they recorded their last album.

A self-authoring song belonging to their phase in the Warner record division. The song hit number one and sold 8 million copies all over the world. 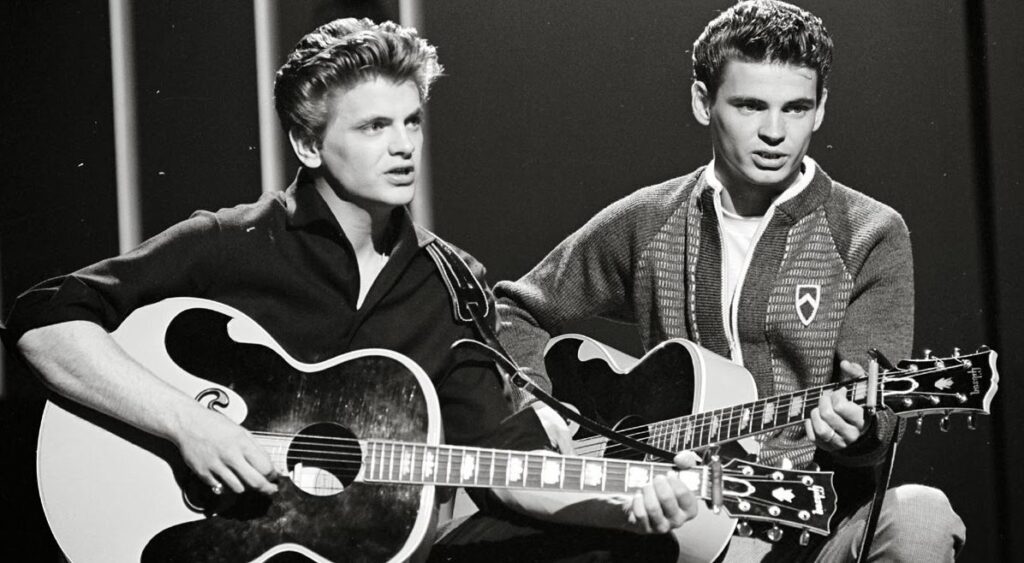 In 1963, during a tour through the UK, Don suffered a nervous breakdown followed by a suicide attempt which forced his brother Phil to continue the performances soloing. Since this first crisis, their relationship deteriorated, although they worked as a duo on a regular basis until 1969. The second rupture occurred in 1973, during another tour through English stages; Phil smashed the guitar against the stage and Don announced a separation that, as in so many cases, would not be definitive.