Ricky Nelson was the first youth idol to emerge on television. From 1952 he appeared on the show The Adventures of Ozzie and Harriet. A sitcom that he stars alongside his parents and his brother David.

In 1957, he decided to record for the Verve label, and he sold 60,000 copies, in just three days, of a Fats Domino’s song. In addition, 15,000 people attended his first concert alongside The Four Prep in Columbus, Ohio. 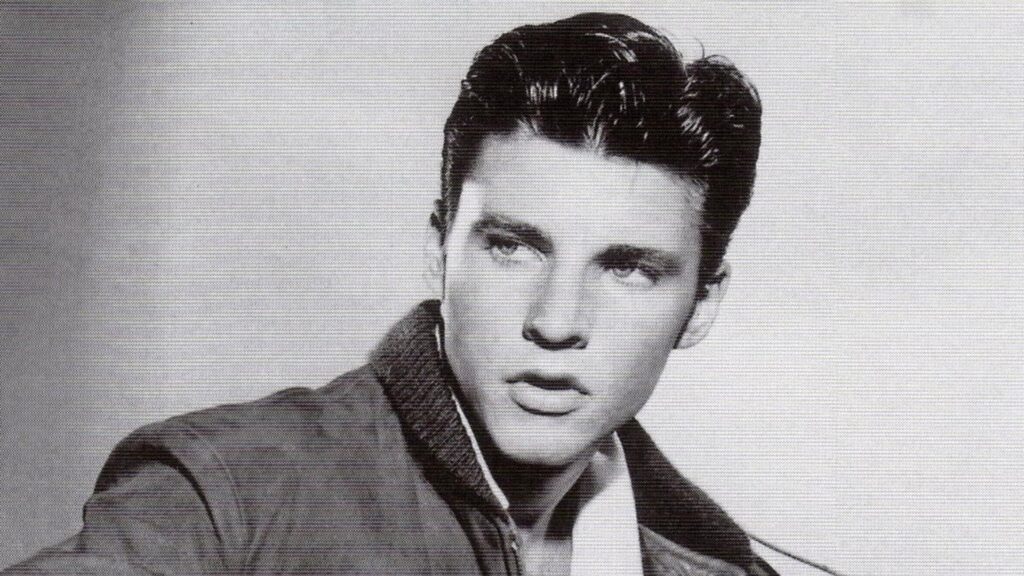 A version of the song composed by Fats Domino and Dave Bartholomew that he edited with the Verve label. It was a real bombshell that surprised the directors of the label.

Eric Hilliard Nelson was born in Teaneck, New Jersey, in 1940. A handsome and charming boy, who one fine day played Love Me Tender, the Elvis Presley’s song, on the show. Thousands of fans wrote him letters of praise and the little daffodil decided to record. His parents’ TV show helped him sell millions of records, when his teen phrase “I don’t mess around, boy” had already spread across the United States.

That same year, he signed a contract with the Imperial label and assembled a real rock and roll band. At 18, he is already a star with his own style, slow and sensual. He reflects the image of a fickle and fragile teenager.

In the 1960s he has already made 11 gold records, and other opportunities are also available for him. The cinema asked for him in 1962, filming, among others, the film Rio Bravo. He is defined as representative of the soft rockabilly. 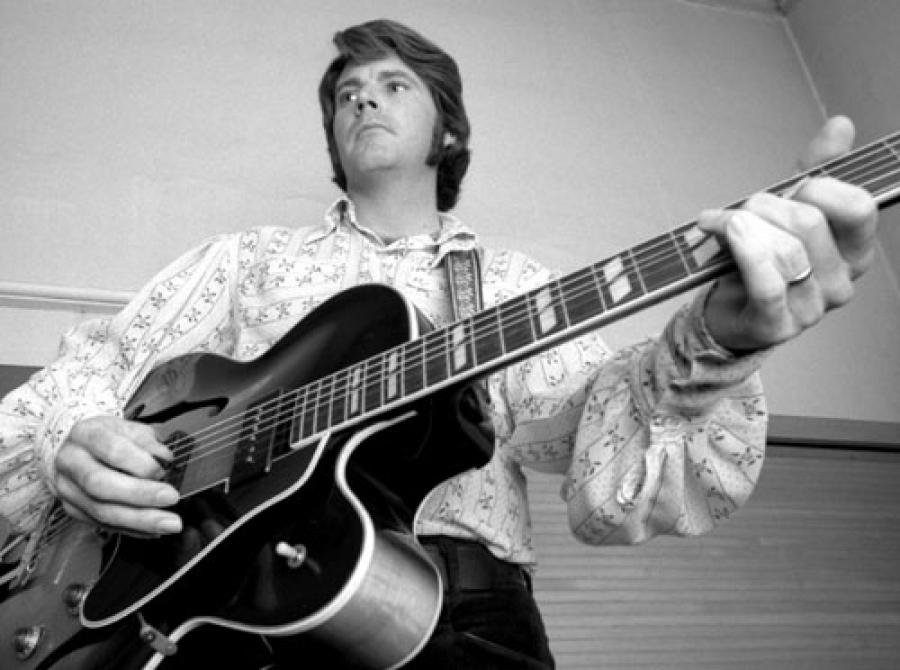 A song composed by Pearl Lendhurst, and certainly the one that best reflects Nelson’s style.  It was a great success that competed on the charts with Elvis Presley and Sam Cooke that same year.

We listened to his interpretation of this song during one of the television programmes. His parents had a radio show in the ’40s and they turned it on to television and added their two kids in 1952. Between that year and 1966, 435 episodes were broadcast in sitcom format (situation comedy) where the characters are shown in their usual environment (Cheer’s, Fraiser or Aida).

How did his career continue?

In 1963, he signed for Decca and became Rick Nelson, country singer. He became friends with Eric Andersen, a scholar singer-songwriter of folk music. He records nine records that go unnoticed because of the British invasion.

Then he goes to MCA where he creates The Stone Canyon Band and follows a country-rock line. He sings Dylan’s pieces and composes his own songs, including instrumentals with a beautiful baroque structure. At the Capitol label he would end his career.

A version of a song composed by Gene Pitney, another of the greats of American popular music. The solo of guitarist James Burton, who created school, stands out.

The eclecticism of Ricky Nelson is appreciated in the latest album of his career, Playing to Win, with songs by Ry Cooder, John Fogerty or the British Graham Parker. Although those late albums went unnoticed, he did not stop performing in small venues, in colleges and universities. He was just on his way to Dallas to perform at a club at the New Year’s party in 1985, when his private plane crashed. Rick and all the members of his group died. Rick Nelson was a musician rather than an idol for teenagers.