He was one of the great poets of pop thanks to his voice and technique. His image was somewhat grotesque, due to his excessive self-control. Adapted to his voice, he cultivated a style with a great romantic charge that penetrated deeply among young people.

He started in country music, but soon he joined The Teen Kings, a young rockabilly band. Norman Petty, manager of his friend Buddy Holly, records for him two songs that catch the attention of the Sun Records label and he signs him. 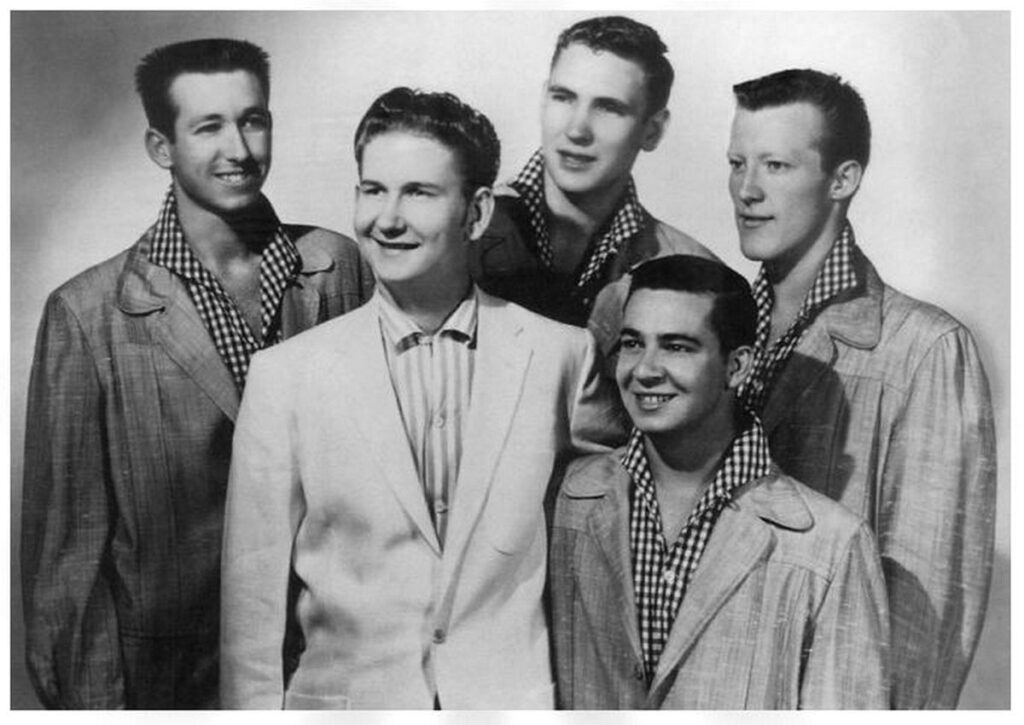 A song composed by Dick Penner and Wade Moore, and it belongs to his rockabilly phase. It was released twice, the second time with Sun Records was a great success.

Roy Kelton Robinson was born in Vernon, Texas, in 1936, although his family soon moved to Wink, a nearby city. His father taught him how to use the guitar, which immediately encouraged him to form a country band, The Wink Westerners. Later on, it started to evolve towards rockabilly and the name of the band was changed to Teen Kings. Norman Petty facilitated the recording of two songs, Tryin’ to Get to You and Ooby Dooby, which were released first on the Jewel label and then on Sun Records.

The group breaks up, but he remains on Sun Records. In 1958, he loaned a song to the Everly Brothers and landed a contract with RCA, which sent him to Nashville to record with Chet Atkins. He records good songs, but their sales are nil.

As early as 1959, the Monument label reissues his records, but the bad results continue. Fred Foster, owner of the record label, makes him abandon rockabilly and move to ballads, which were built in crescendo and well decorated. 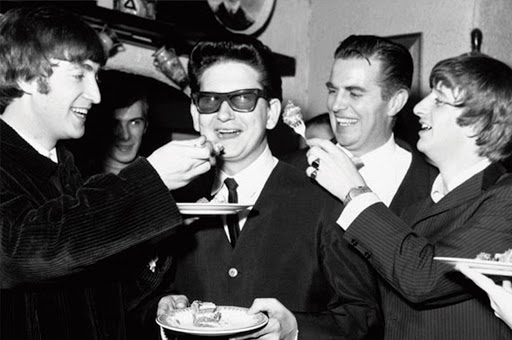 A song composed by Orbison himself along with Joe Melson. With an unusual structure, it was branded as a rock opera ballad, and it paved his way to solo success.

In the 1960s Roy Orbison was very popular in the UK and Australia. Until 1964, he remained on the front line, despite the Beatles syndrome. In 1966, traveling on his motorcycle accompanied by his wife, he had an accident and Claudette died on the spot, leaving him with three children. In addition, in 1968, while on tour in the United Kingdom, two of his children died in the fire of their home in Tennessee. From there, although he worked for MGM and Mercury, he couldn’t get back on his feet.

What was his end?

Little by little, he returned to country music, keeping his big voice and his melodramatic sense from pop, which we find in songs like Wild Hearts or Homecoming. He stops recording in 1985, and he dies of a heart attack in 1988.

He was a touching figure; in him the fiction of his songs is combined with his tormented life. All dressed in black or white, he did not look like the idols of his time, but his interpretations had a rare grandeur.

A song composed by Orbison along with William Dees. It is one of the most representative songs of his peculiar ballad style on lost love.

At the end of the eighties, Roy Orbison’s career was revalued, and he experienced an unexpected return to fame. This was largely due to the success of the supergroup The Traveling Wilburys, which he joined in 1988. Although it is also possible that the appearance of his song In Dreams in the movie Blue Velvet, directed by David Lynch in 1986, was influential. He was recognized internationally for his three-octave vocal range, his characteristic dark glasses and the occasional use of falsetto. 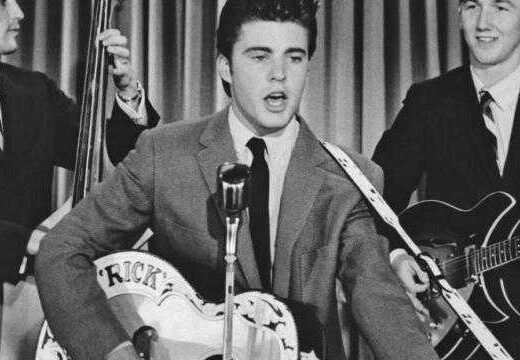