What other school do we find?

As the antithesis of the cool style, many groups developed the school of drama. The most prominent were The Platters, a group from Los Angeles whose members had been pre-selected by manager Buck Ram.

Their soloist, Tony Williams, performed love ballads with a dramatic voice inflection. He possessed a great capacity to imbue the songs with emotion while being supported by the chorus and the female voice of Zola Taylor. 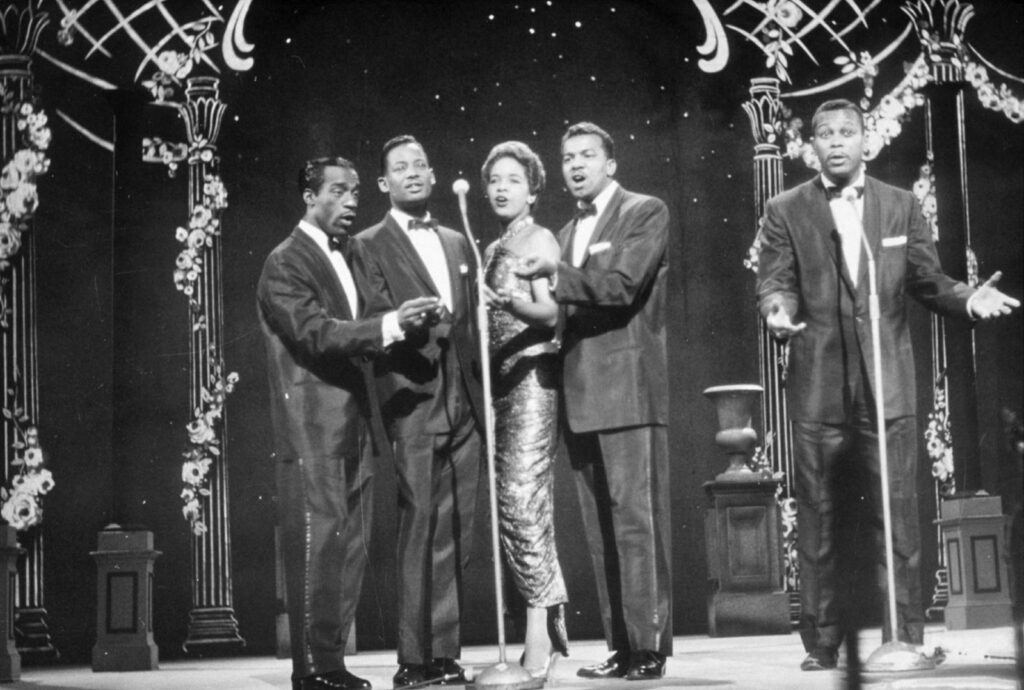 Version of a song composed by Jerone Kern and lyrics by Otto Harbach, both from the tin pan alley, for his 1933 operetta Roberta. He is remembered for his interpretation of the Platters.

The Platters were formed in Los Angeles, California, in 1952. Initially their manager was Ralph Bass, a director of the Federal Records label, with whom they recorded several traditional pop singles with poor results. Bass was replaced by composer Buck Ram, who restructured the group with the female voice of Zola Taylor. He also added soloist Tony Williams, whom he had heard singing while filling up at the gas station where he worked. The new lineup was oriented towards gospel and rhythm and blues.

How was their career?

The failures with the Federal label followed, so their manager, Buck Ram, did not stop until he got them to sign with Mercury. With record support and Ram’s good compositions, success was not long in coming.

From 1955, with songs like Only you or The great pretender, The Platters reached the top of the charts, from where they would not come out until 1967. Other dramatic groups were: The Moonglows, The Flamingos or The Penguins. 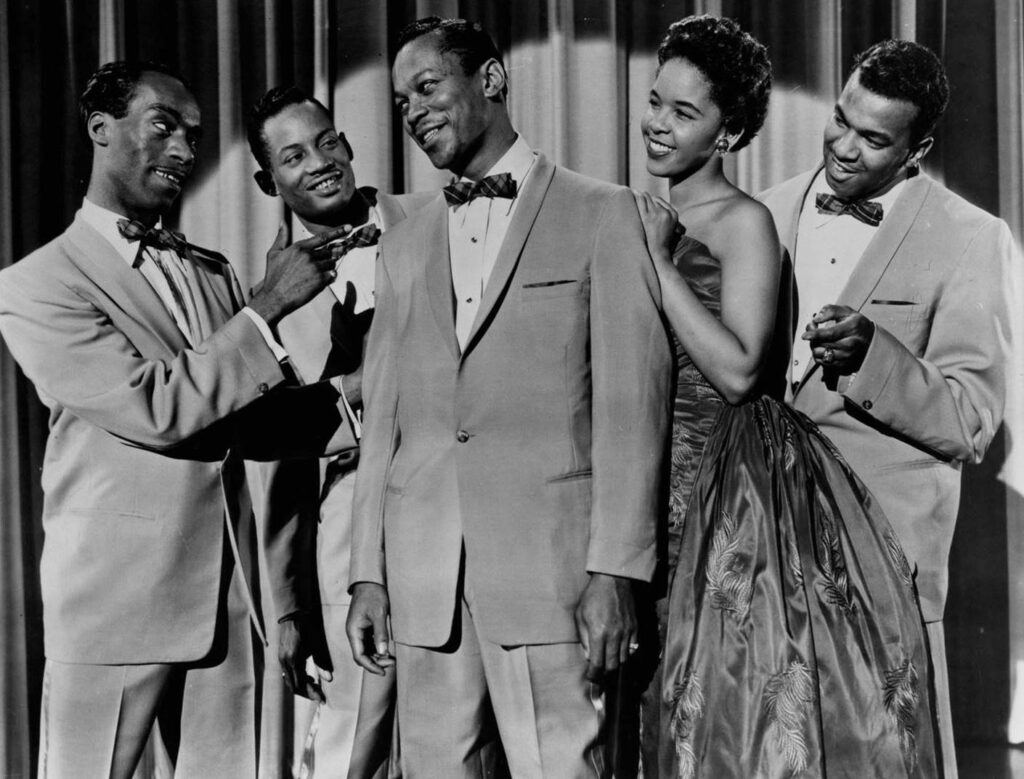 One of the songs composed by his manager, Buck Ram. In the voice of The Platters, it represents the era of the empire of black vocal groups in the 1950s.

The Mercury label showed great interest in signing The Penguins, another vocal group represented by Buck Ram. Taking advantage of this circumstance, Ram made it a condition that they would also have to sign The Platters, an imposition that Mercury accepted. The first recording that The Platters made in their new team was Only you, a song that they had already recorded without success on Federal Records but in which Toni Williams believed blindly. This second recording was a big hit that took them to number one on the charts.

What is left of the vocal groups?

The classic songs of the time have not lost their ability to move, versioned and updated constantly. Their evocative power is reflected in the appearance of revivalist groups such as Sha-na-na, Flying Pickets or Manhattan Transfer.

Musically, they meant the widespread use of more complex vocal techniques, previously relegated to gospel choirs. These were a great resource that were included in later styles such as soul or the beat of the sixties

Song composed by Maurice Williams himself. It’s an example of those songs performed by a black vocal group that have survived to this day.

Maurice Williams was born in Lancaster (South Carolina), in 1938. As a child he sang in a church choir with his mother and sister. A little later, along with other high school classmates, he formed a vocal group with which he recorded and performed rhythm and blues and rock and roll songs. After successive lineup and name changes, in 1959, they put together a four-song demo that caught the attention of New York’s Herald Records. In early 1960, the single with Stay hit the charts and made them known around the world.