What is doo wop?

The doo wop is a vocal style of music born from the union of rhythm and blues and gospel. It developed in African-American communities in the United States during the 1940s and reached its greatest popularity in the 1950s and 1960s.

It emerged from the streets of industrial cities in the northeast. It is related to the so-called barbershop quartets that, in the 1930s and 1940s, sang hits of the day to make the wait for customers more pleasant.

Theme credited to the four members of the band, which reached number one on the rhythm and blues list. It is a prototype and one of the best doo wop songs.

New York, Philadelphia, Chicago, Baltimore and Pittsburgh, were the first cities where the doo wop sounded. In these cities, groups of kids would gather in any quiet corner to do their performances. In their songs, the choir would repeat a lyric based on onomatopoeias, one of them being the one from which the doo wop music took its name. From Philadelphia were The Silhouettes, who got a gold record after selling a million copies of their song Get a Job. In it they reflect the tension that a family lives due to unemployment.

Where does it come from?

Both tendencies began to be mixed by The Ink Spots, who laid the foundations that helped define a style that later on would be called 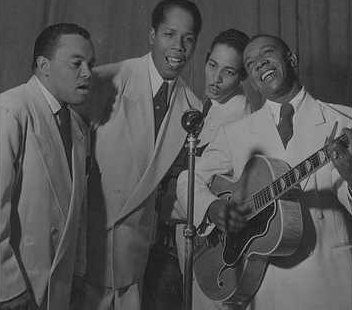 A song composed by Jack Lawrence for the African-American vocal group of singer Bill Kenny, considered by scholars of this genre as the father of doo wop.

Formed in Indianapolis in 1930, the Ink Spots were a fundamental agent for the evolution of jazz vocal groups. They stood out for their natural instinct for rhythm and their beautiful, exquisitely balanced voices. They developed a format, which they called top and bottom, that alternated the singing of Bill Kenny’s high-pitched voice with the speech of Hoppy Jones’ recorded voice. During the 1940s and 1950s, they achieved a series of successes, among which we can highlight If i didn’t care, one of the best-selling albums in history.

What was the implantation?

In the United States, the international success achieved by these pioneers stimulated a large number of small groups of black and white Italian teenagers. The most remembered are: Drifters, Coaster or Dion and the Belmonts.

Initially they were geared towards a mainly adult and African-American audience. Later they spread to a teenage and multiracial market, gaining great popularity, even outside its borders. 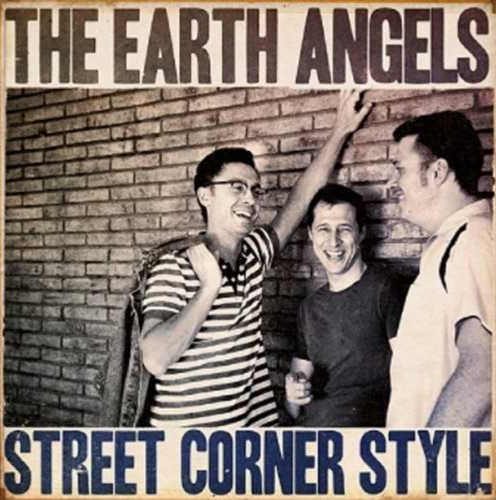 Version of a song composed by Curtis Williams, Jesse Belvin and Gaynel Hodge. It is performed by a Catalan group from du duá, the name by which it was known in Spain.

The vocal group Earth Angels, was formed in Barcelona, in 2007. It takes its name from a famous song launched by the African-American group The Penguins, in 1955. Followers of the most genuine doo wop, they maintain the traditional way of interpreting this genre, performing live in the streets and places of the cities they visit. Their great artistic qualities and their work in defense of this musical genre has earned them the recognition of the public and international critics.