What happens in New Orleans?

New Orleans is a rich and exciting musical hotbed. Music is played at funerals as well as at carnival parades and slums in Storyville, the neighbourhood where jazz was born and which gave it the reputation of being a fun town.

The king of instruments is the piano, with two tendencies: a jazz one, where Clarence Williams stands out, and a rougher one (oriented to rhythm and blues) led by Roy Bird, who inspires great talents like Fats Domino. 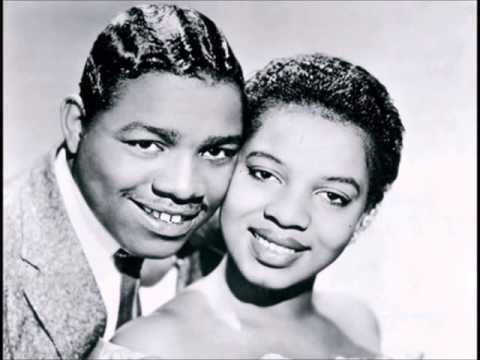 Theme composed by Shirley Goodman and Leonard Lee. A duo that shows us the rhythm and blues representative of the New Orleans sound.

Shirley Mae Goodman was born in New Orleans, where she learned to sing in a church choir. In 1950, her solo voice caught the attention of Eddie Messner, owner of Aladdin Records, who artistically paired her with Leonard Lee, a former schoolmate. Many later composers have suggested that the contrast between Shirley Goodman’s soprano voice and Leonard Lee’s baritone voice has influenced the development of styles such as ska and reggae.

Who was the key figure?

After World War II, Dave Bartholomew, a trumpet player who plays rhythm and blues and jazz, appears. He creates the formula: voice, piano, bass, drums, guitar and brass, which will be widely imitated and will contribute to the development of rock and roll.

He works as a composer and producer for the local musicians, especially Fats Domino. He draws attention to himself and is signed to record labels such as De Luxe and Imperial, which, although they are from outside New Orleans, are also featuring artists from the area. 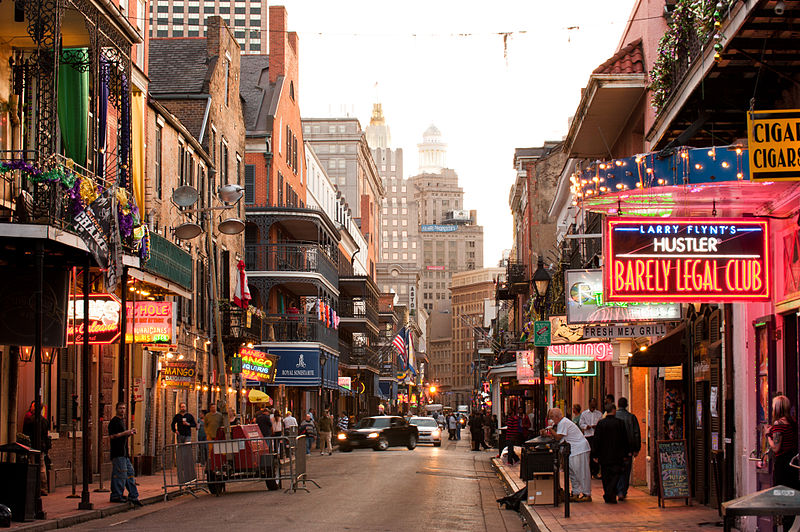 A song of their own and one of the first successes that the artists of New Orleans made for record companies in other cities.

Roy Brown was another of the many New Orleans musicians who came from church choirs. He played a key role as a link between post-war R&B and the beginnings of rock and roll, which unfortunately has never been recognized by the general public. In fact, he was the first artist to mix the jump blues style with the swing rhythm and the feeling and vocal techniques of gospel. His song Good rockin’ tonight, released by DeLuxe Records, reached number 13 on the race music charts.

How did the market react to Bartholomew’s success?

Another local label, Ace Records (Jackson, near New Orleans), records Huey Smith and serves as an example for other smaller labels, such as Minit, Instant or Fire-Fury, which pick up new sounds from the South.

Song composed by Smith himself together with producer John Vincent. It sold a million copies and became the star of Ace Records.

Huey Smith was born in the Central City neighborhood of New Orleans. From an early age he showed great skill on the piano, following the influence of Professor Longhair and his innovative way of playing. After working at Specialty Records, as a pianist in Litlle Richard’s band, he was signed by producer John Vincent to Ace Records, the record label he had founded in 1955. His piano style incorporated the boogie-woogie of Meade Lux Lewis, the jazz of Jelly Roll Morton and the rhythm and blues of Fats Domino.