How did it affect music?

Racial segregation is reflected in all areas of society. That is why the market for popular music is divided into two distinct and mutually exclusive areas. One with sounds for whites and the other for blacks.

The white side is dominated by the producers and composers of Tin Pan Alley. With strong media support, their dominance extends from Broadway theaters to Hollywood movies. 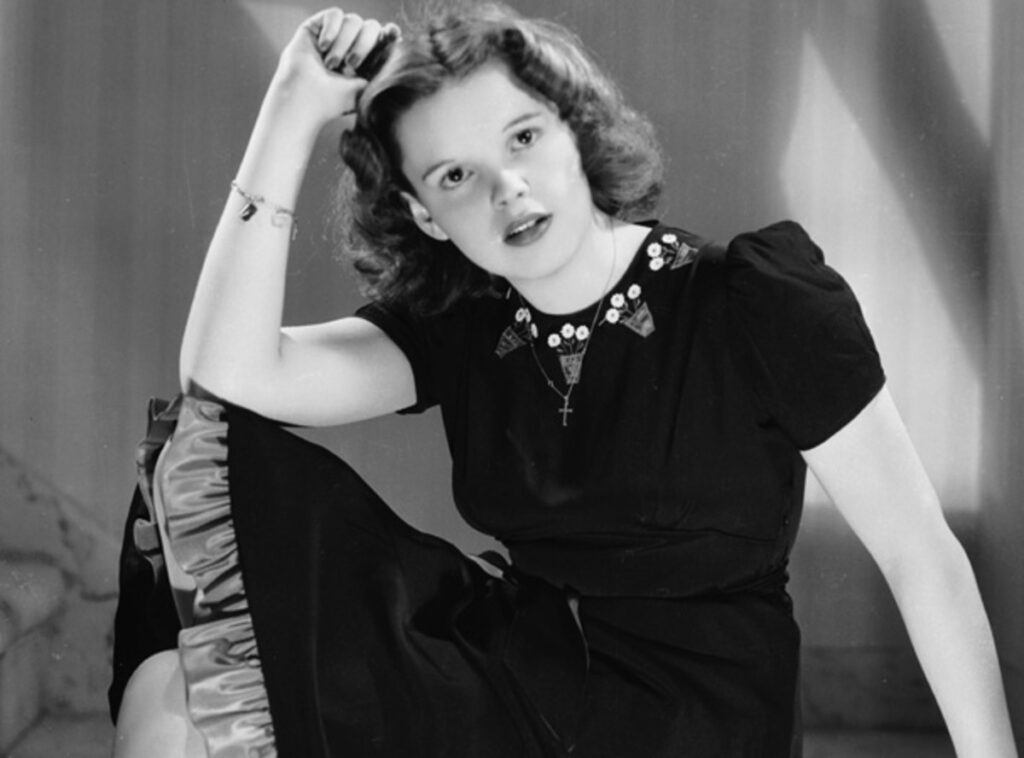 Judy Garland and the Merry Macs – On the Atchison, Topeka and the Santa Fe (1945)

Song composed by Harry Warren and Johnny Mercer for the soundtrack of the film The Harvey Girl. It is a clear example of the sounds that dominated the white side.

Frances Ethel Gumm, better known as Judy Garland, was one of the biggest stars in American cinema. After starting in vaudeville with her sisters, in 1935 she signed a contract with the production company Metro-Goldwyn-Mayer. She starred in films such as The Wizard of Oz (1939) or A Star is Born (1954) and received awards such as: the Oscar, the Golden Globe, the Cecil B. DeMille, the Grammy and the Tony. She was married to film director Vincente Minnelli, with whom she had a daughter, also an actress and singer Liza Minnelli.

What other white sound is there?

At the same time, white music has a sub-sector, the country and western, which has autonomous ways of diffusion and creation. The geographic capital of its fledgling industry is located in Nashville, Tennessee.

During this period the country music experiences a strong evolution, under the direction of producers like Chet Atkins. The traditional sounds, among which honky tonk dominates, give way to others that bring it closer to a more diverse audience. 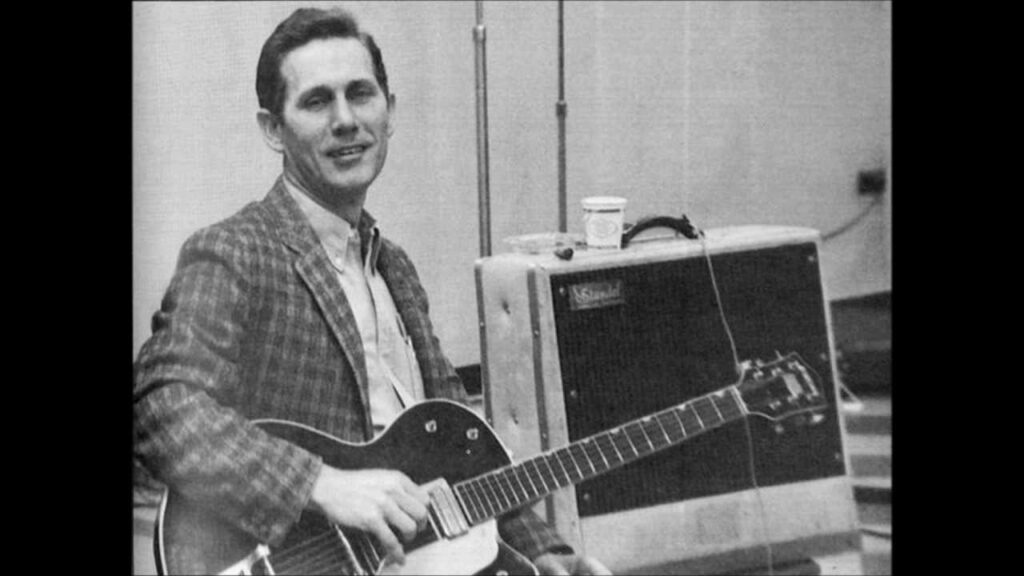 Version of an instrumental theme composed by the Viennese Anton Karas. It opened Atkins’ first studio album, where he showed his new style of country music.

Chester Burton Atkins was an influential country guitarist and producer. His style -inspired by musicians such as Merle Travis, Django Reinhardt or Les Paul- generated admirers in and out of North America. Together with fellow producer Owen Bradley, he created a softer, more restful style of country music known as the Nashville sound. This included soft voices accompanied by a string section and vocal choruses. Although initially heavily criticized, the Nashville sound became the dominant country sound.

What’s the other strand?

The other side of the popular music market is black music, which the white industry calls race music. It covers two types of sounds: the religious sounds of gospel and the secular sounds of blues and jazz.

Made by and for blacks, its protagonists are marginal figures, reluctantly recognized by the music industry. These sounds barely leave the ghetto and have their own shops, radio stations, record companies, etc.

Song composed by Matty Malneck and Johnny Mercer. In Marie Adams’ voice it expresses perfectly the sense of humor of black music.

The Three Tons of Fun was the trio where Marie Adams’ solo voice stood out. Born in Linden, Texas, she learned to sing gospel in a church choir. In 1951, she moved to Houston and got to know the texas-blues scene. After years of accompanying Johnny Otis and his band, Adams formed this trio, along with sisters Sadie and Francine McKinley, to appear on Otis’s own television show in Los Angeles. To quote an old bluesman he said, “It’s not the meat that matters but how you move it.