Who were The Coaters?

In the 1950s, vocal groups competed fiercely. Something else was needed to stand out, and that something made The Coasters the number one group. They became known as the supreme comedians of rock and roll.

They started out in Los Angeles in the first half of the 1950s as a vocal group called The Robins. Rhythm and blues-oriented, they recorded without success for the Savoy, Crown and Rca record companies. 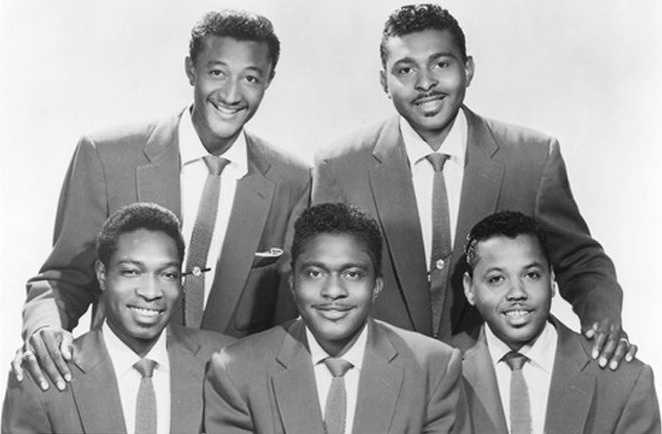 Song with music composed by Mike Stoller and lyrics by Jerry Leiber for the first formation of the band. In it they tell us with humor a revolt that happened in the federal prison.

The first Californian vocal group was the A-SharpTrio. Formed in 1945, it was made up of Ty Terrell and brothers Billy and Roy Richard, all of whom were students at Alameda High School in San Francisco. They soon moved to Hollywood and were joined in 1949 by Bobby Nunn. After a name change, The Robins were completed with the addition of Carl Gardner and Grady Chapman in 1954. Established in Los Angeles, they came into contact with a young, then unknown, composing duo called Leiber and Stoller.

How did they continue?

Later, they were welcomed by the producer-composer duo Leiber and Stoller on their independent label Spark. With them they recorded six singles in 1954 with songs about everyday life, told with great humour. 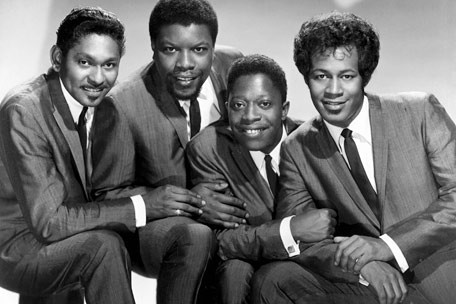 Another theme composed by the Leiber-Stoller duo. In it, the solo singer Billy Guy tells us with irony how he is constantly looking for the girl who will be the love of his life.

Among several singles that the songwriting team Jerry Leiber and Mike Stoller produced for The Robins on their Spark Records label, the 1955 song Smokey Joe’s Café stood out. This album was so popular that New York’s powerful Atlantic Records company signed Leiber and Stoller. They, in turn, asked The Robins to join them and accept a contract with Atlantic. After a negotiation, only two members of The Robins, Gardner and Nunn, accepted, who recruited two more members and formed the quartet The Coasters.

How did it go in New York?

In New York, The Coasters feel supported by Atlantic and record for Atco, one of their divisions. With the single Down in Mexico (1955), they started a series of classic songs that became the label’s best-sellers.

For seven years, the combination is perfect. Leiber and Stoller compose the songs and supervise the details, The Coasters provide their grace and vocals, and the good musicians they have in the studio contribute their experience.

Theme composed by Jerry Leiber and Mike Stoller, recorded in New York. It parodies the relationship between a father and a son, who does not want to do the housework. 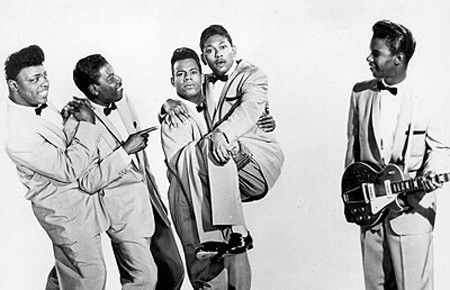 The 1960s marks the end of the golden era of The Coasters. Audiences’ tastes change as the formation changes and the discrepancies between Bobby Nunn and Carl Gardner occur. Moreover, the magic tandem Leiber and Stoller leaves the Atlantic label and stops supporting them with the same intensity. Finally, the internal discrepancies cause the appearance of two groups Coasters, one led by Nunn and another by Gardner. Each one insists that theirs is the genuine one. 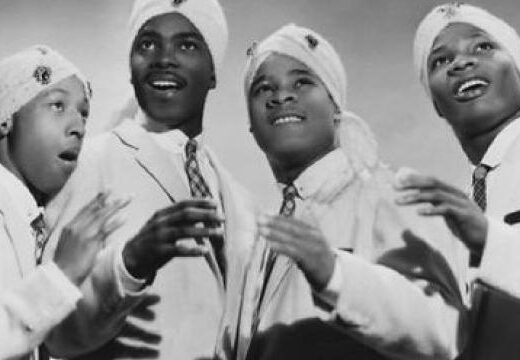