When did he succeed?

While washing dishes at the Macon bus station, he sends a tape to the Los Angeles-based Specialty label, which, after six months, replies with a plane ticket to New Orleans, where he lands in 1955.

After several unsuccessful recording sessions due to nerves, the producer, Bumps Blackwell, listens to it while rehearsing a tune on the piano. He hunts on the wing and Tutti Frutti, his first success, is born. 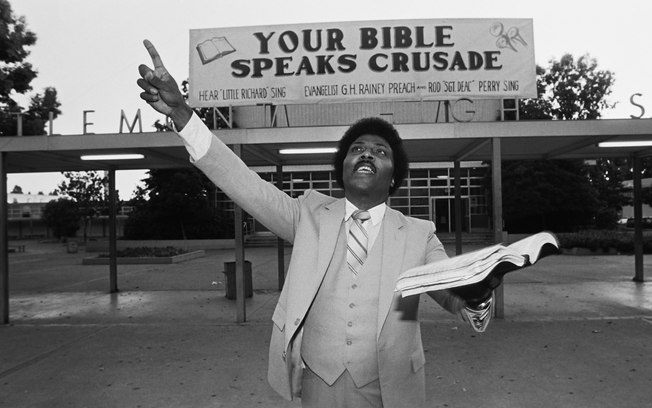 Song composed by Richard Penniman himself with Dorothy La Bostrie. It contains the classic A-wop-bom-a-loo-mop-a-lomp-bom-bom, onomatopoeia of the drum sound.

At the suggestion of musician Lloyd Price, Little Richard sent a demo with two songs to Art Rupe, owner of Specialty Records. Rupe, a white businessman in love with black music, was impressed and arranged a recording session for Little Richard at engineer Cosimo Matassa’s J&M studios in New Orleans. Led by producer Robert “Bumps” Blackwell, he was accompanied by Richard’s idol Fats Domino’s band, which included the likes of Alvin “Red” Tyler, Huey “Piano” Smith and Earl Palmer.

Tutti Frutti marks a turning point in Little Richard’s career. It includes several of the musical traits that characterize rock and roll. For Richard it means finding the line on which to base his style.

He is followed by splendid creations of pure black, eccentric and crazy rock and roll, which inject healthy unruliness into an intolerant society. He thinks that above all there is a passion for life. 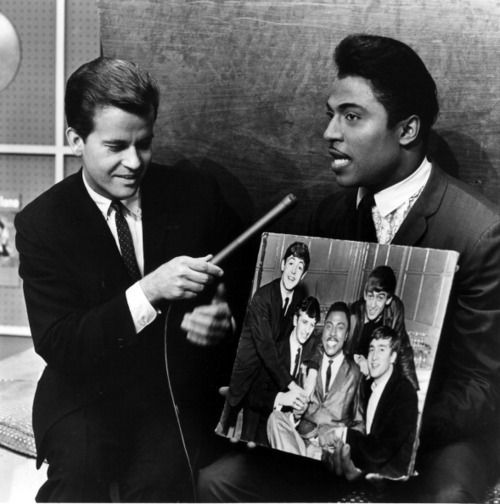 Song composed by John Marascalco and Robert “Bumps” Blackwell. It is another of the songs in which Little Richard shows his vision of rock and roll.

Little Richard’s innovative vision of music and his vitalist attitude have inspired musicians of all times. His songs have been covered by stars such as Bill Haley, Elvis Presley and Chuck Berry. Although, where he had more impact was in the British bands of the sixties. “The first song I ever sang in public was Little Richard’s Long tall Sally. When the Beatles were starting out, we performed with him in Liverpool and Hamburg. To me, he’s one of the kings of rock and roll.” Paul McCartney, 1984.

At the height of his success, in 1957, he gave up sinful music and studied theology. He returns in 1964 and records versions of his hits, but his love of drugs and his sexual appetite make him a sad parody of himself.

Years later, he would reorganize his life: he would cleanse his body of drugs and return to his church. Since then he has been kept in the background with sporadic reappearances, mainly for charitable causes. 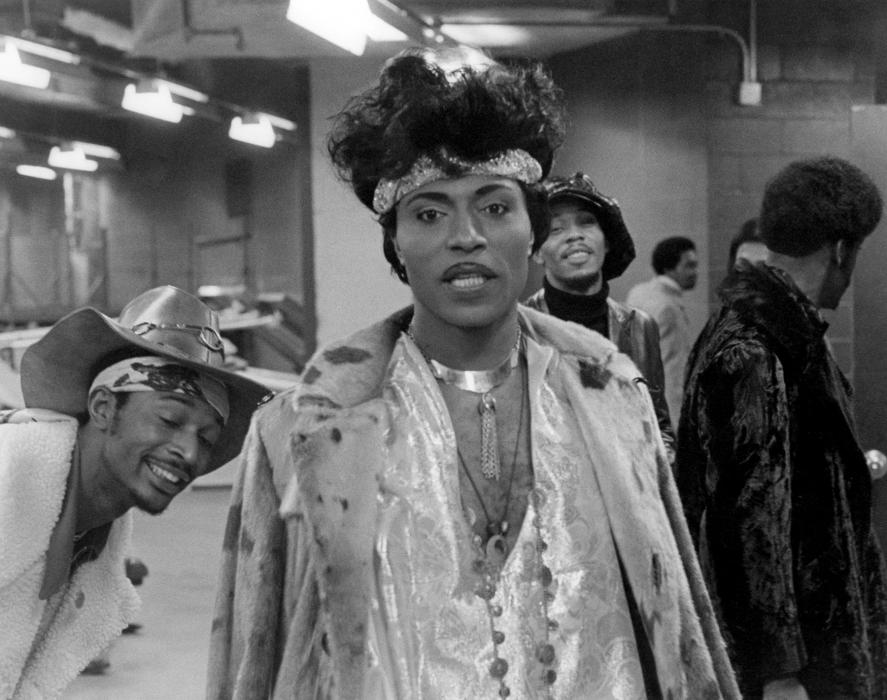 Another great song composed by the tandem John Marascalco and Robert “Bumps” Blackwell for Little Richard. It belongs to their golden age with Specialty Records.

During a tour in Australia, Little Richard gave up his rock and roll lifestyle. His decision was triggered by the accidental fire of one of the engines of the plane in which he was travelling with his band. He entered a Christian university in Alabama to study theology and became a Pentecostal minister. Meanwhile, his record company, Specialty Records, released some new songs based on old recording sessions. This was the case with Good Golly, Miss Molly which had been recorded in 1956.