What happened to Race Music?

The race music aspect is very active. New genres, styles and sounds are appearing that, for the moment, are still in the ghetto. Two cities predominate, each with its own vision and music scene.

It is in the race music that a new popular music will appear, which will later become the most important cultural revolution of the 20th century. From an evolution of the blues will be born rock and roll and from gospel the doo-wop, soul, etc. 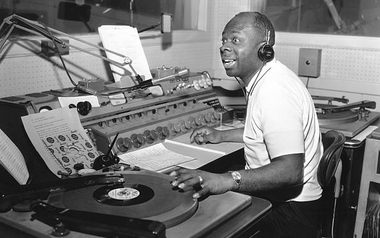 Adaptation of a song composed by Jerry Leiber and Mike Stoller, to which Sam Phillips changed the lyrics. Thomas was one of many artists who evolved towards rock and roll.

With great showmanship, Rufus Thomas began as a comedy actor and animal sound imitator. He would eventually become a radio host and musician for the Sun Records and Stax labels. Fame came to him thanks to his ironic version of the song Hound Dog made popular by Big Mama Thorton, which Thomas called Bear Cat. Although the song was Sun Records’ first hit, it led to a lawsuit for copyright infringement that left Sam Phillips’ label near bankruptcy.

What cities are remarkable?

In the south it dominates New Orleans. Located in Louisiana, it was the former capital of the French colony. The nerve centre of the slave trade, it is still a cosmopolitan city, a mixture of races and influences.

Rhythm and blues reign there with a style based on the piano. Its headliner is Fats Domino. Also not to be missed is Little Richard, a foreign musician who records a mixture of rhythm and blues, passion and frenzy. 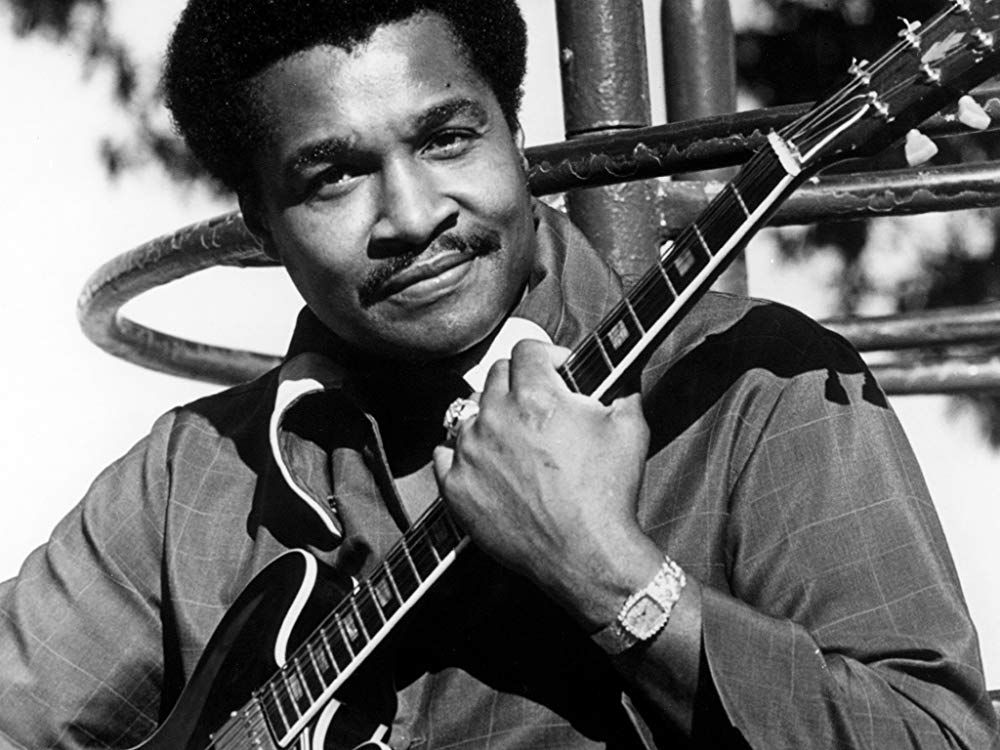 Own composition. It serves as an example of those early rock and roll songs that were played by black musicians who came from the rhythm and blues.

A pioneer of rock and roll, Milton Campbell was born in Inverness, Mississippi, not far from New Orleans, where he was raised by a farmer who played the blues. He was discovered by Ike Turner when, at 18, he was playing for local bands for a living. Turner got him a contract with Sun Records in Memphis to record several albums that went unnoticed. After a stint at Bobbin Records in St. Louise, he went on to Chess Records in Chicago, where he became one of the house’s top performers.

What other city is remarkable?

In the north he leads Chicago, an industrial city where two musicians define with their guitars the electric and hard rock sound that will be made in the following decades. They are Chuck Berry and Bo Diddley.

Both belong to the Chess record label, where they also record Moody Waters, the head of the Chicago electric blues. Chess Records will make a lot of musicians from the South legendary. 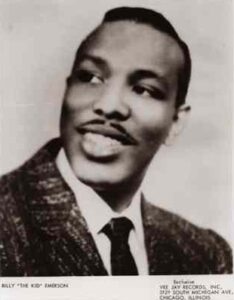 This song was composed by the Reverend William Emerson himself, who after starting out in rhythm and blues, became one of the first rock and roll composers.

William Robert Emerson, was born in Tarpon Springs, Florida. After participating in the Second World War, he began playing in bandit’s clothes under the name of Billy “El Niño”. After a meeting with talent scout Ike Turner, he signed to Sun Records (Memphis) where he composed songs that were hits for white house artists like Elvis Presley. Like Rufus Thomas and Little Milton, he was forced to move to another label in order to develop his career and, like them, he ended up on Chicago’s Chess Records.