68 Punishment for Rock and Roll

Starting in 1957, there is a conspiracy to get things back on track. Strong companies have seen how independent record labels, which record unleashed black men and semi-illiterate cowboys, are devouring their cake.

It is not only an insult to good taste, but it also jeopardizes their easy chairs. They make use of businessmen who believe they have the key to exploit rock and roll, and they launch radiant monsters capable of selling millions of records. 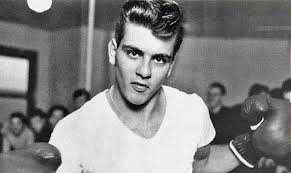 A version of a song composed by Ollie Jones. Fabian is an example of those monsters who sold millions of records to American teenagers.

Fabiano Anthony Forte was born in Philadelphia (Pennsylvania), in 1943. He was spotted, in 1957, by the producer Bob Marcucci, Chancellor Records’ co-owner, when he was walking down the city’s neighborhoods looking for teenagers with a well-kept appearance. At just fifteen, he won the Silver Award as “The Promising Male Vocalist of 1958”. His musical career was brief, he soon devoted himself to cinema although he never stopped appearing on concerts and television. In 1960, he disclosed that sound engineers significantly improved his voice.

In 1959, emerged the scandal of the payola (pay to vitrola). A congressional commission concludes that the record labels that produce rock and roll have made payments and favors to important radio broadcasters so they promote them.

Alan Freed, the godfather of that black music, is punished. Congressmen and leaders lecture the industry for making room for infamous noises. The music of the young must be tidy and more respectable. 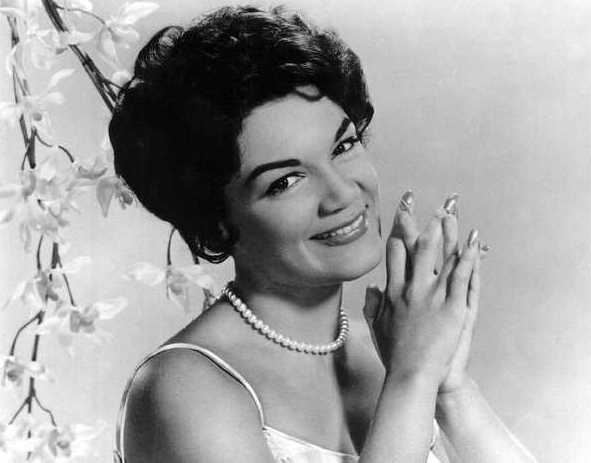 A song composed by Howard Greenfield and Neil Sedaka. It portrays the teenage world according to the new model implemented by those who rejected rock and roll.

Concetta Rosa Maria Franconero was born in Newark, New Jersey, in 1938, the daughter of Italian immigrants. At the age of 12, she makes her debut as a singer on a television channel, taking the name Connie Francis. During her teenage years she records several singles that do not get results. But in 1958, when she has already decided to quit, she records one last single and gets a gold record. She gained fame singing light ballads to which her powerful voice added discreet sobs and whining inflections that were the mark of her musical style.

How does it all end?

The media are closed to independent brands and the major record labels once again control the music business. The most artistic and innovative facet of rock and roll is relegated to minority circles.

The radio, the most popular medium of the time, becomes conservative and reluctant to admit unusual novelties. The radio formula based on the Top 40 is adopted, which includes the list of most commercial discs of the moment.

A version of a song composed by Ric Cartey and Carole Joyner. It was a Top 40’s success in the year in which radio stations adopted the radio formula aimed to a youth audience.

A radio formula is a radio station that has a monothematic and repetitive programming model. Among the most common formats is the CHR (contemporary hit radio, radio of current hits), it is the most youthful model, aimed at an audience younger than 30 years. Their programming is based on repeating continuously a list of current songs of simple and catchy music, which in this way become hits. The radio presenters become mere prescriptive voices of discs, without any critical or journalistic criteria.